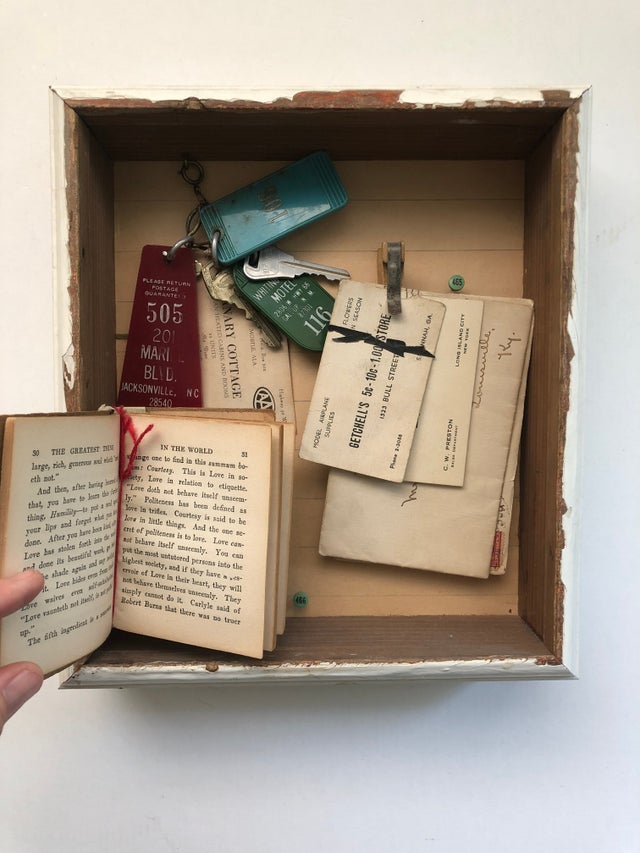 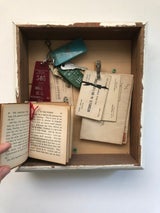 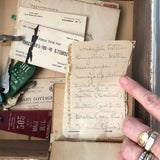 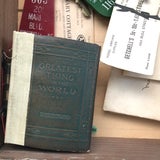 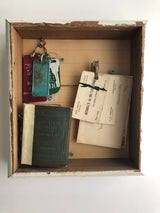 I was part of a wonderful show years ago in SF called "Four Squared" and I told a story with my artwork: I created four people's lives, in each of their four stages of life, represented by objects.